Vera Wang - the story behind the goddess of wedding gowns 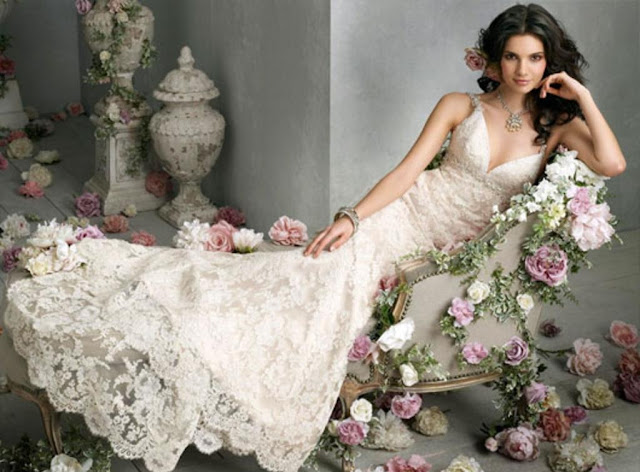 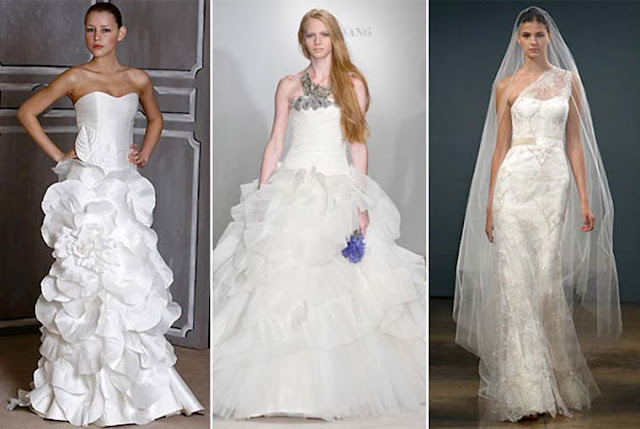 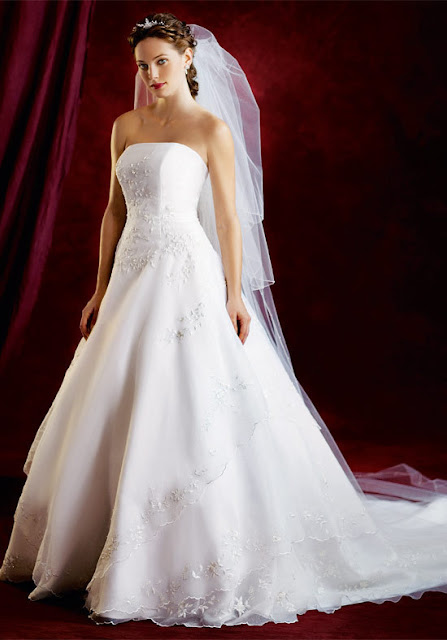 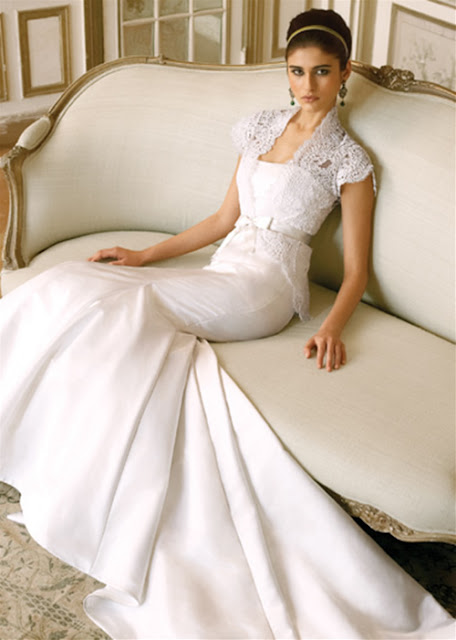 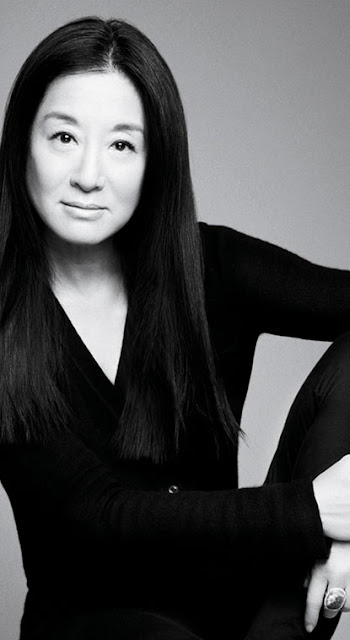 Vera Wang
For the past two decades she has been one of the most sought after bridal gown designers in America and not only. In recent years, she has expanded her business to a ready-to-wear collection and is undergoing numerous licensing deals. Who am I talking about? You have probably figured out that it is Vera Wang. Her life’s story is just as fascinating as her creations so this is why I suggest we take a look at it. In her childhood, Wang was very passionate about figure skating. Her competitive nature always pushed to trying to be the very best, ever since she was six years old. But just like she has said herself ‘I was always fourth in competitions and they only took three…’ This is how the future goddess of the bridal gowns learnt that in life it’s not about winning or losing, but what you learn in the process of getting there.
Ms. Wang’s first contact with high fashion occurred when she got a job at US VOGUE as the assistant of the legendary Polly Mellen. Working with such a strong and creative figure, Wang learnt in depth the secrets of the fashion world. After being part of the Vogue team for 17 years and having made it to the position of senior editor, she decided to leave when she wasn’t happy with the direction she was heading in. The next step in her career was landing the job of accessories director for Ralph Lauren, where the designer was able to let loose all of her creative power and manifest it in the most astounding way.   Following the leave from Ralph Lauren and being backed-up by her father, Vera Wang opened her own bridal gown business. Surprising as it may seem, bridal gowns have not been Wang’s passion from the get go. The business idea came from her father who considered it easier to manage. According to her ‘It became my passion as I got better at it and I began to grow it, I could express myself in a way that I hadn’t been able to in a long time. I’ve put everything into it for 20 years. I trained myself on the job. I didn’t know how to work in lace.’ Her first really big wedding was that of Max Kennedy, the son of Ethel Kennedy, to Victoria. After that, she rose to the heights of success very quickly and became one the most appreciated bridal gown designers who was a ‘must’ at every celebrity wedding.   Six years ago she launched her ready-to-wear line because she was excited by the new challenge. Making bridal gowns is one thing, but trying to put into clothes your idea of the modern contemporary woman is a totally different affair.
It seems Wang has passed the test with flying colors, judging from the popularity of the line of clothing. The success is even more savored by the designer, as she is happy with her own creations and is pleased to wear them herself. She admits that the crisis has hit very deep in her bridal gown business. The moment when Neiman Marcus and Saks Fifth Avenue started closing their bridal shops in the major cities she was counting on, such as Los Angeles, Chicago and Dallas, Wang took a blow. Luckily enough, her licensed businesses were doing very well and so the cash flow was not affected too much. The Vera Wang lines have been expanded to tabletops, gifts, invitations, china, cutlery and everything that revolves around the universe of wedding planning. ‘Nobody got mattresses, but 70 percent of the mattress business is when people get married. We do sheets, we do towels, why wouldn’t we do the mattress underneath?’.   Wang’s plans for the future are daring but in the same time very feasible. She admits that retail is very important for her business, but does not hope for a chain of 30 or more stores across the US.
The goal is to open 5 or 6 stores and focus on the exquisite custom-made quality and refinement that have made the Vera Wang wedding dresses so famous over the years. The great creative mind of the designer has also planned the launch of a premium collection. She wants the women of America to have something more than mass market, which is within their reach and not elitist. We are eagerly awaiting to see what
Ms. Wang has in store for us, as she has amazed us so many times so far.
Click here