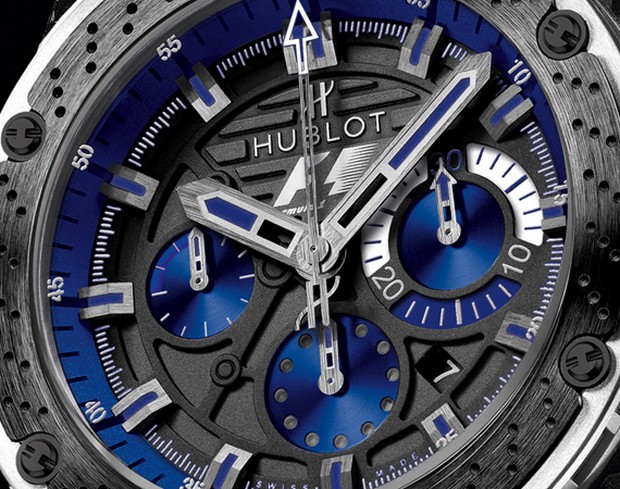 As the Official Watchmaker of Formula 1™, Hublot is proud to present the new F1™ King Power Interlagos in tribute to the land of samba and the famous São Paulo circuit (famous because, unlike other courses, it runs anticlockwise), available in a limited edition of 250 numbered pieces. 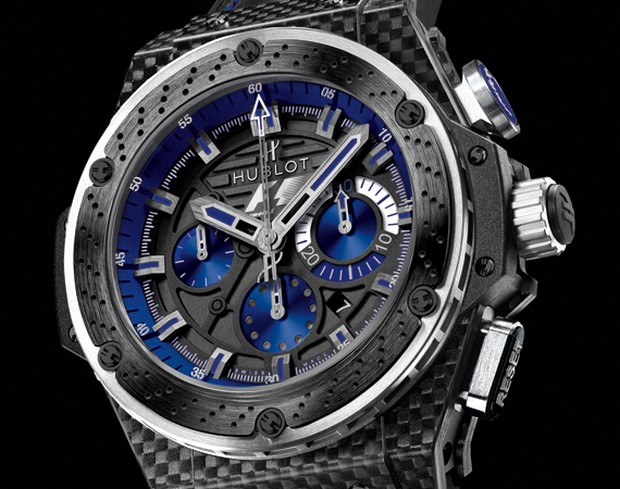 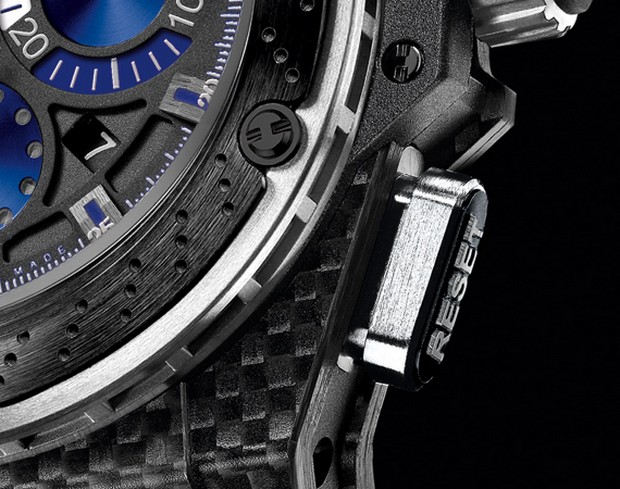 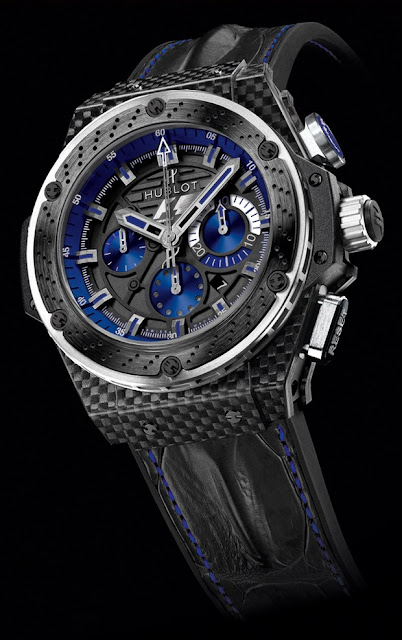 Sporting the same cobalt blue (pantone 280) that is found in the centre of the Brazilian national flag, the F1™ King Power Interlagos is rendered unique by several features executed in a range of high-tech materials directly inspired by Formula 1™ (some of which have never before been used in watchmaking), such as the ceramic bezel with a circular-grained satin finish, adorned with multiple holes evoking the high performance of a brake disc, a strap made from rubber and Nomex™, a synthetic fibre developed by Dupont De Nemours which – thanks to its low combustibility and thermal stability – is used in the outfits worn by F1™ drivers, and the push-buttons for starting and resetting, the split-seconds function and a 30-minute to 3-hour counter. 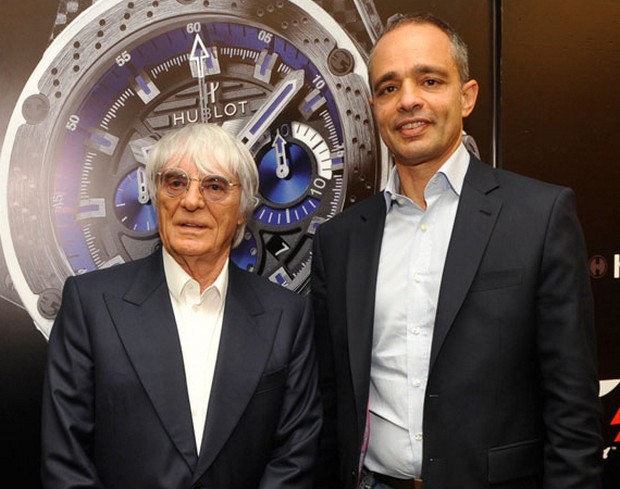 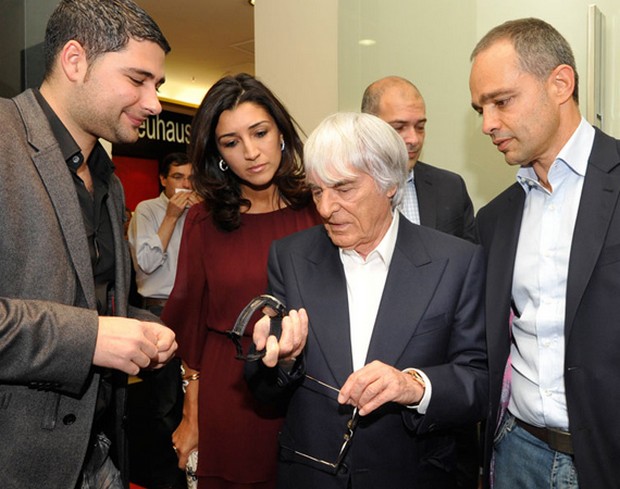 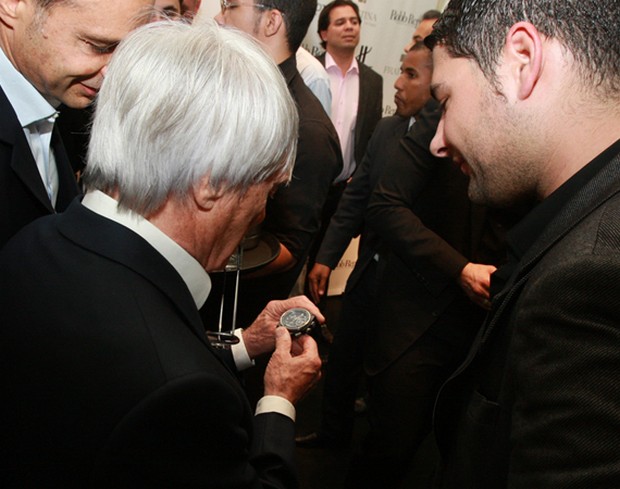 The Formula 1 King Power Interlagos Watch was created by Hublot, to honor the Grand Prix of the Formula 1 World Championship, hosted this year by Interlagos, the famous Brazilian circuit.
Also inspired by the Brazilian flag, the designer chose a beautiful cobalt blue for the band and dial-face. At a closer look one can see that the ceramic bezel has small holes in it, resembling a car’s brake disc, and the 2 reset buttons reflect the F1 root.
Only 250 pieces of this magnificent timepiece are to be sold by the Hublot dealers. This is your unique change to own a watch that also commemorates the end of the 2011 Championship.
Click here