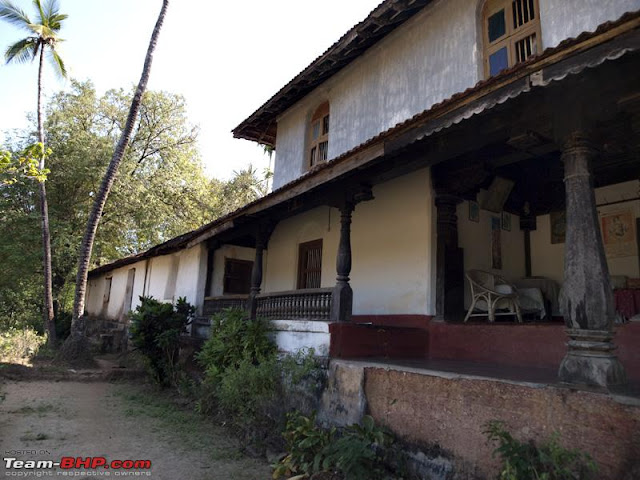 The beginnings of civilization on the Indian subcontinent sprang up with urban centers that thrived around the Indus River. Between approximately 2500 and 1700 B.C., the Indus Valley Civilization flourished in what is now the Punjab, an area spread between modern-day Pakistan and western India. Most evidence of ancient Indian houses comes from remains in this area. These houses were built with comfort and security in mind. They were simple structures, grouped in clusters around a shared common space. They had few windows and small entryways. 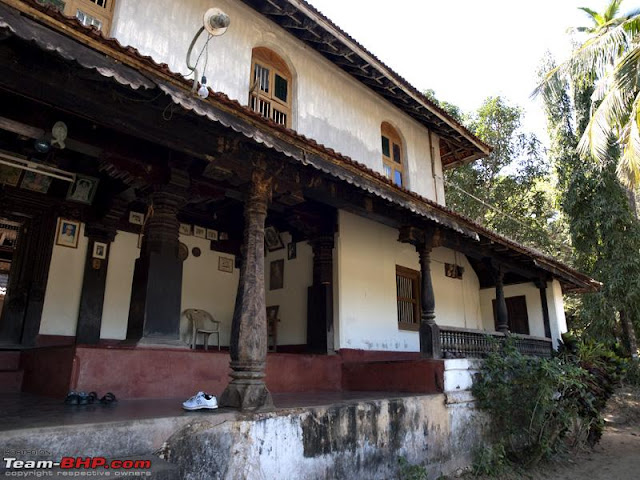 Building Bylaws
In the Indus Valley, urban houses were built and ordered based on a greater consideration of the city as a whole. This order and structuring was laid out in various building bylaws which specified how to arrange the houses in a city, where and how to plant trees, and the arrangement of homes based on the Indian social hierarchy called caste. Higher-caste groups had taller, multilevel houses, while those of lower caste lived in smaller structures. Households of the same caste were grouped together, meaning houses on the same street were of equal height. 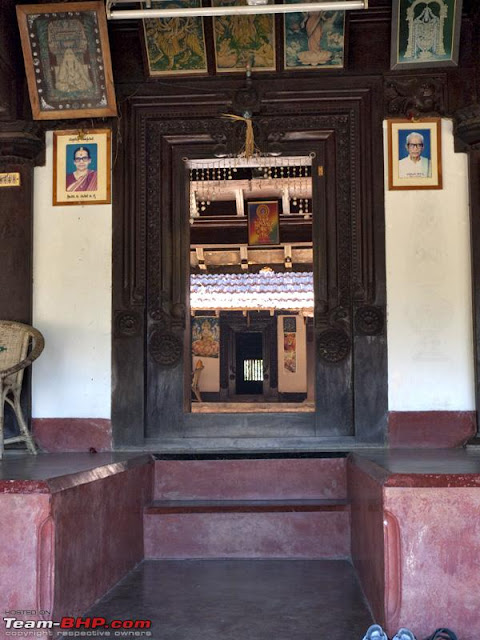 Ancient Homes Uncovered
The most extensive remains of the Indus Valley Civilization have been uncovered at Mohenjo-daro and Harappa, sites located in present-day Pakistan.The houses found in Mohenjo-daro varied in size from the large impressive structures of the upper castes to small two-room homes of the poor. Archeologists described the dwellings as plain, and designed more for comfort than for style. Most of the homes included a bathroom, a system of covered drainage and a well. Vertical drainpipes have been discovered in remains of some homes with upper levels, indicating that larger homes had multiple bathrooms. 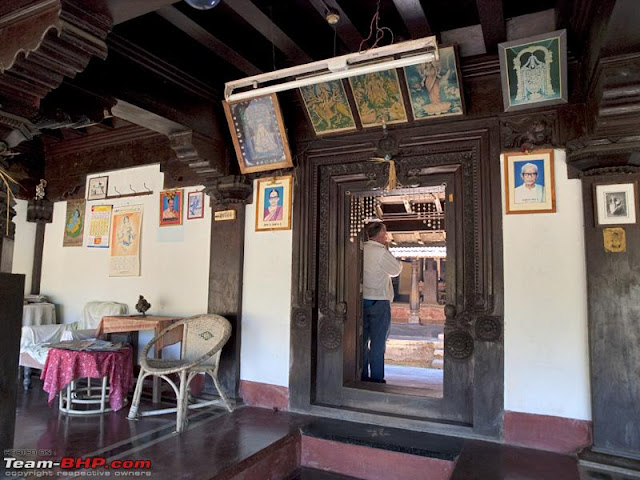 Communal Living
In these ancient urban centers, houses were built to accommodate communal living. Blocks of houses owned by different families were constructed around an open space in the center. The back sides of the houses faced outward, forming an enclosure that protected the enclave from the outside, broken only by small entryways between the homes running in from the street. The shared space in the middle was used by all inhabitants. The communal system of living is a cultural phenomenon still practiced in India today. 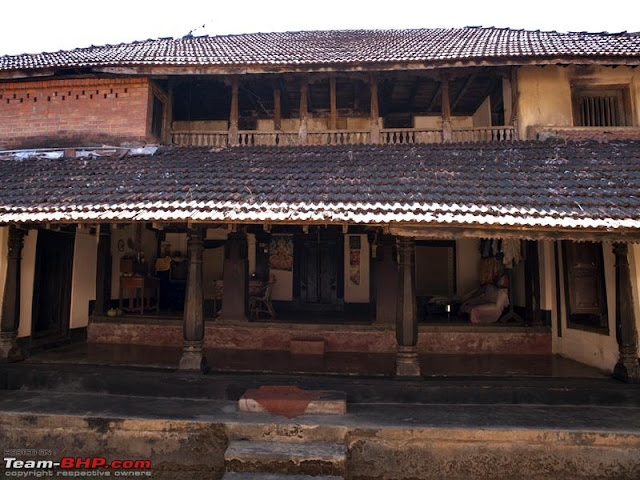 Construction Materials
The walls of the homes were made of hand-formed baked bricks while the foundations were laid with sun-dried bricks. Instruments were used to ensure the exact vertical alignment of the houses. The interior and exterior walls were covered with plaster and often painted. The roofs of the homes were flat and made of wood. Although bricks were the standard building material in the north, wood was more frequently used to build houses in the southern part of the Indian subcontinent. 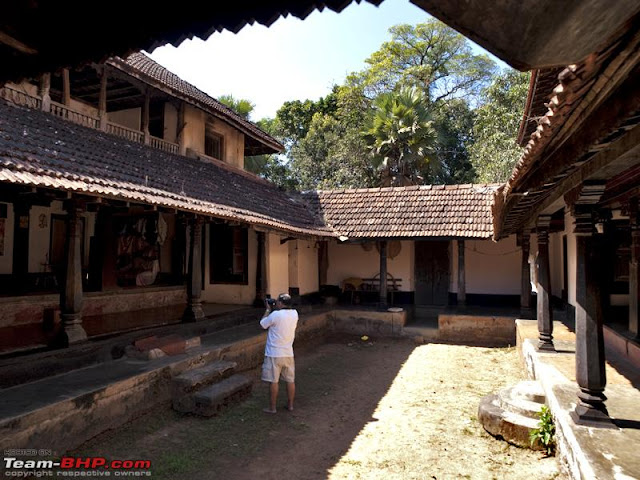 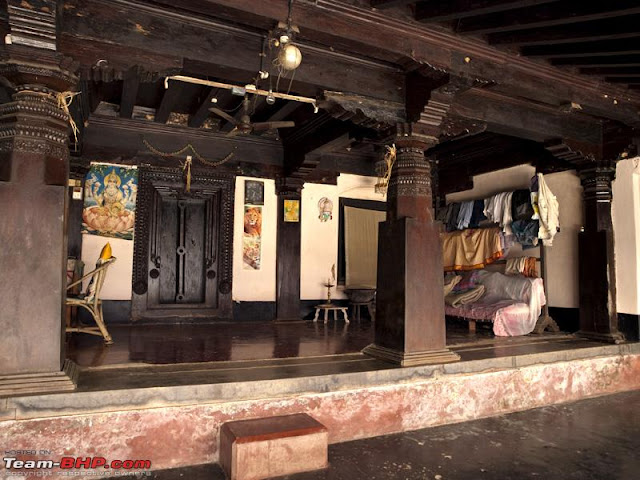 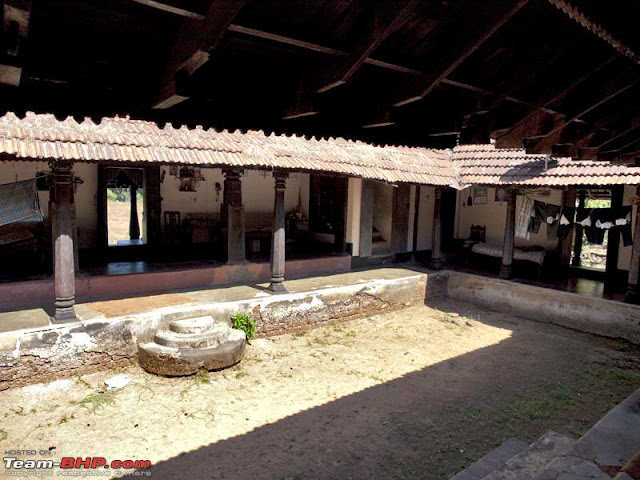 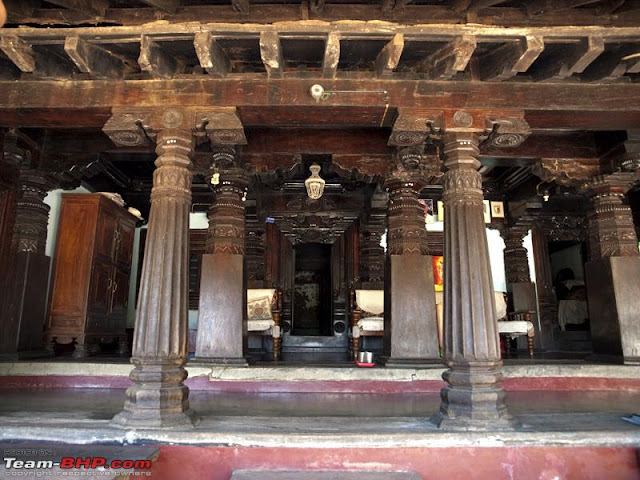 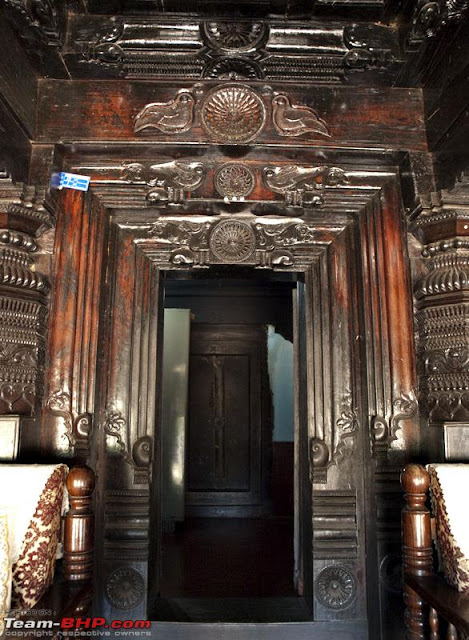 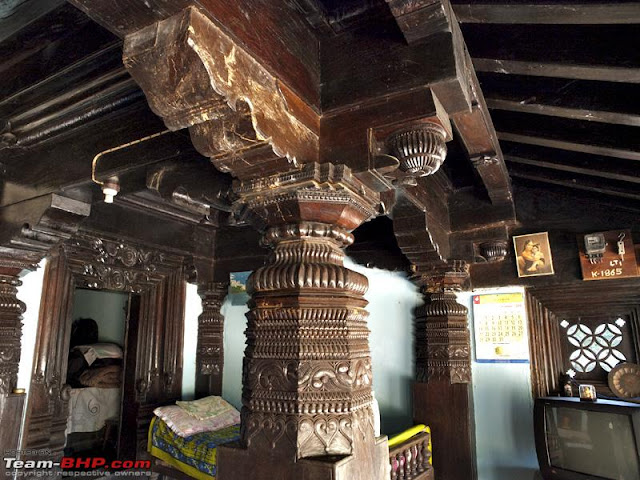 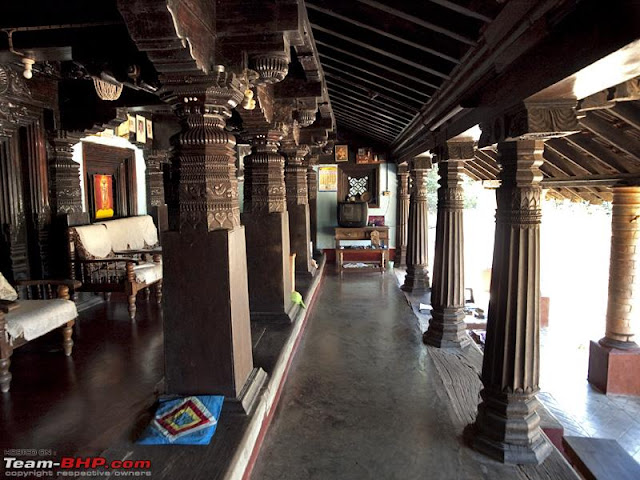 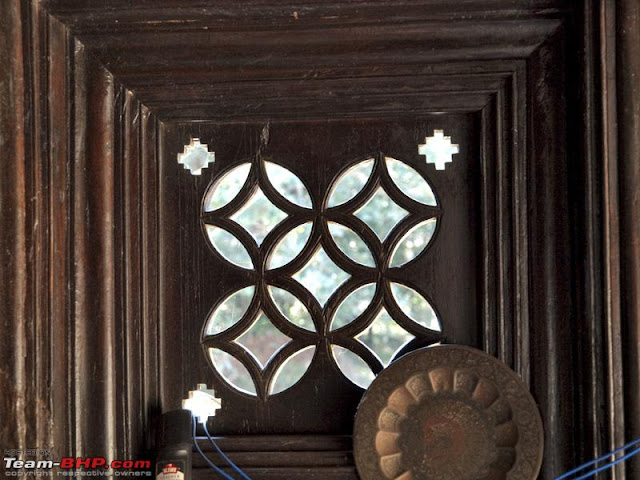