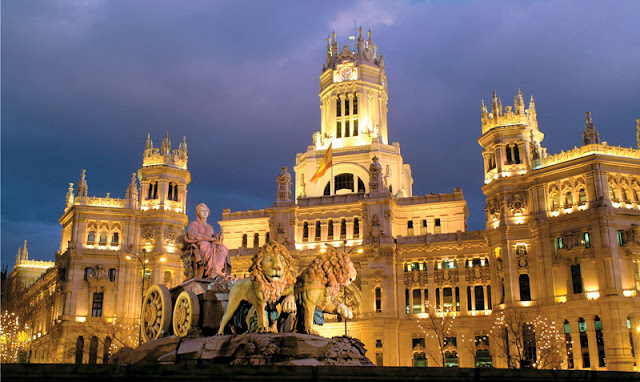 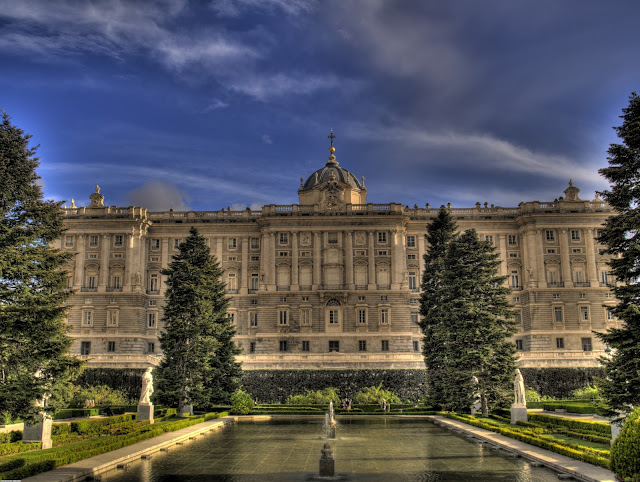 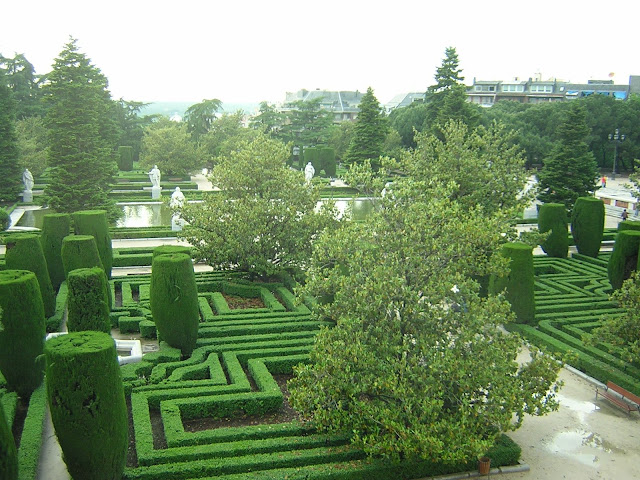 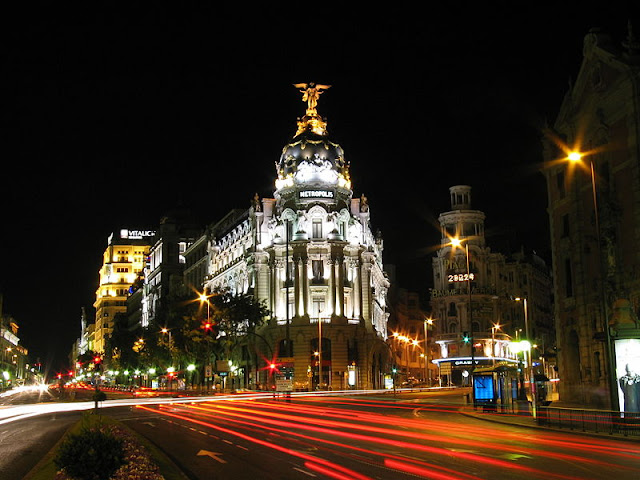 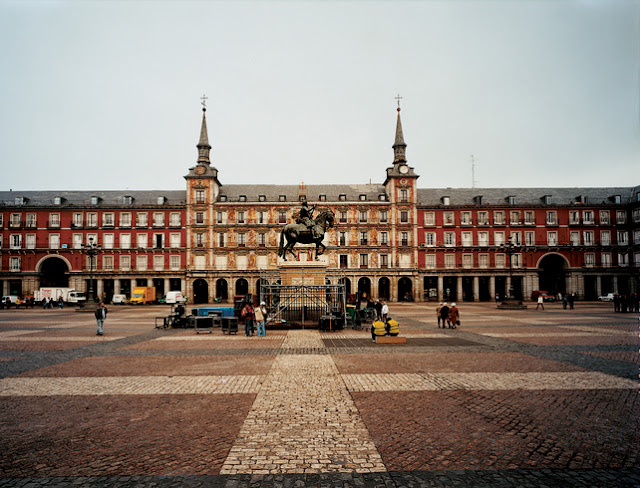 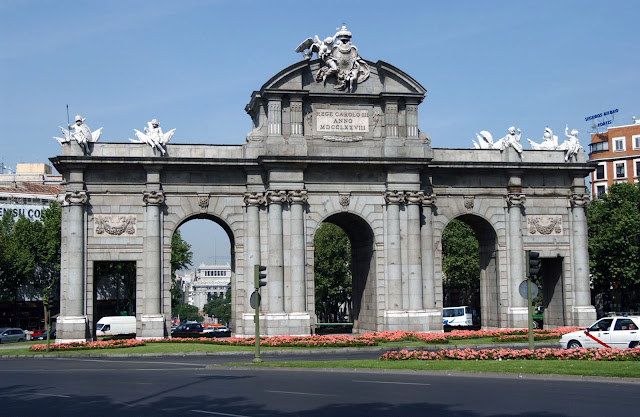 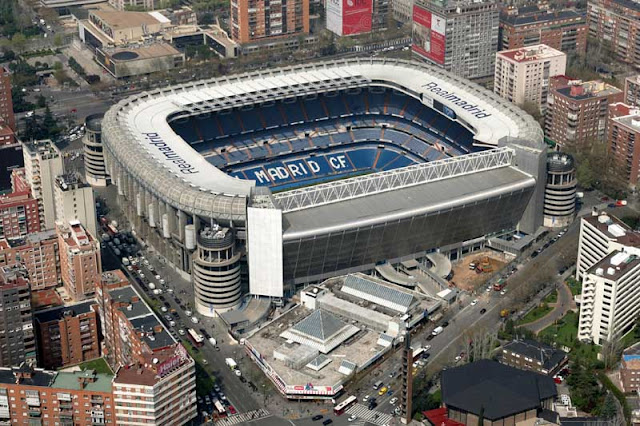 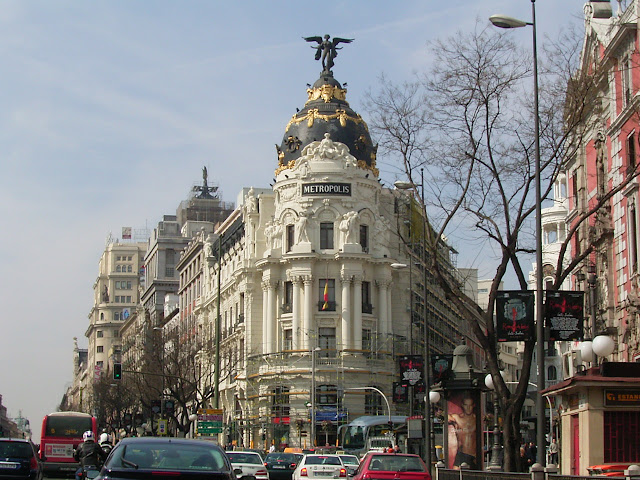 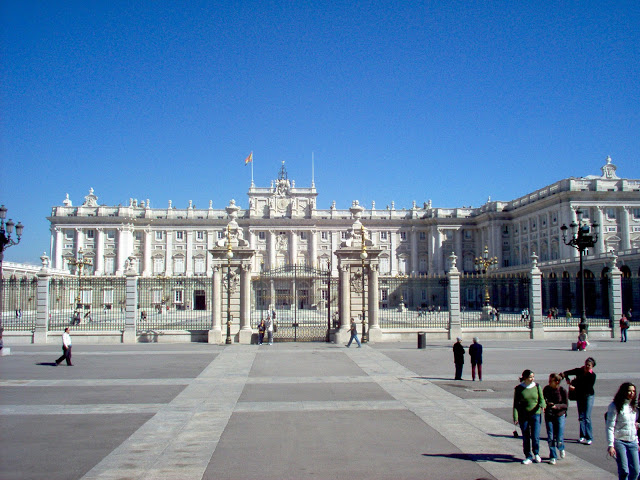 Royal Palace
The City of Madrid:
Madrid, capital city of Spain, is one of those rare cities that inevitably reels you in. Its rich cultural and artistic heritage pulls you one-way, while its capacity for showing you how to have a good time seduces you to sample its vibrant nightlife of good food, wine, and dancing. Madrilenos know how to party as Madrid is world renowned for its lively night scene that stretches into the wee hours. If you’re a laid back visitor and need to retire for a night of quiet rest, you’ll find it helpful to avoid lodgings that abut the frenetic party scene on the streets and plazas. Madrid has upped the ante in its bid to satisfy your artistic bent. Major museums and theaters now include fine restaurants with a penchant for the culinary art. Savor the experience of fine Mediterranean cuisine while you relish your passion for the arts.
Madrid’s Highlights:
Museo Del Prado: This most visited attraction in Spain houses the artwork of great artists such as Velasquez, Goya, and El Greco among others.
Reina Sofia Museum: Here you will find the masterpieces of Pablo Picasso. The museum also showcases 19th and 21st century artist including , Kandinsky and Dali.
Palacio Real: Famed for its architecture and treasures, the Palacio houses the royal armory, a collection of medieval weapons and armor.
Plaza Mayor:This famous square is a venue for bullfights, executions, symphonies, tournaments and markets.
Buen Retiro Park:Madrid’s Central Park – perfect for afternoon retreats and boat rides for children and adults alike. El Retiro also features the Crystal Palace, a structure made entirely of glass

Plaza de Toros de Las Ventas: Las Ventas is the ultimate bullring in Madrid, with a capacity to seat 25 000 people.It is also known as the home of bullfighting in Spain.
1:20 PM
Unknown
city guide, Europe, madrid