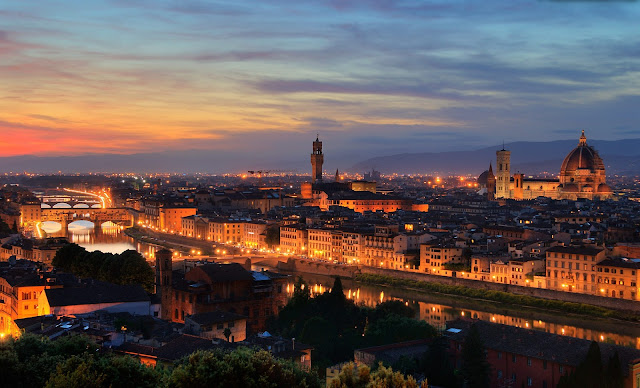 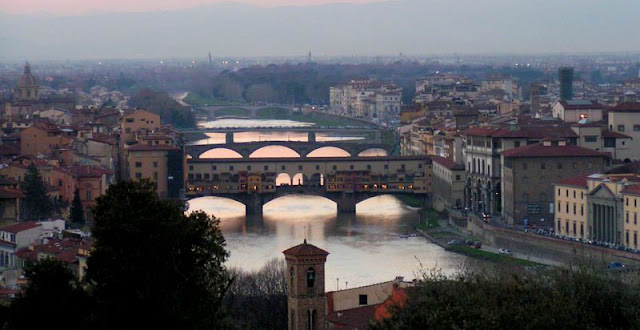 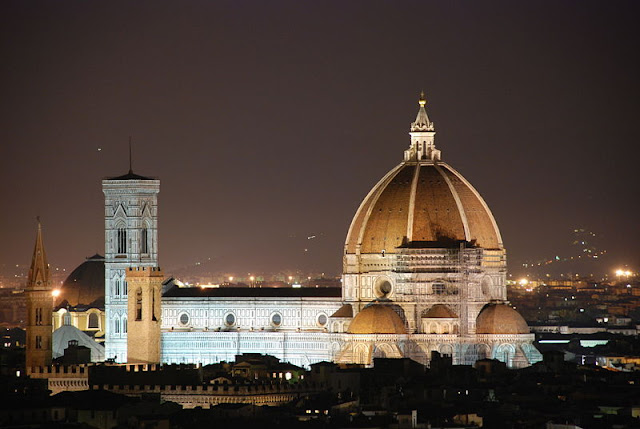 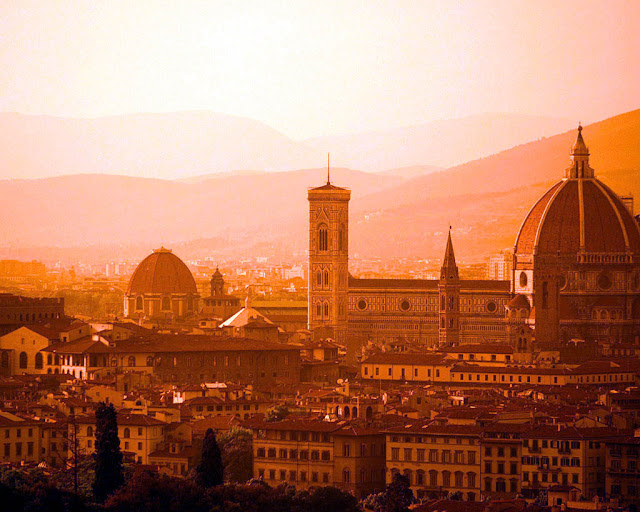 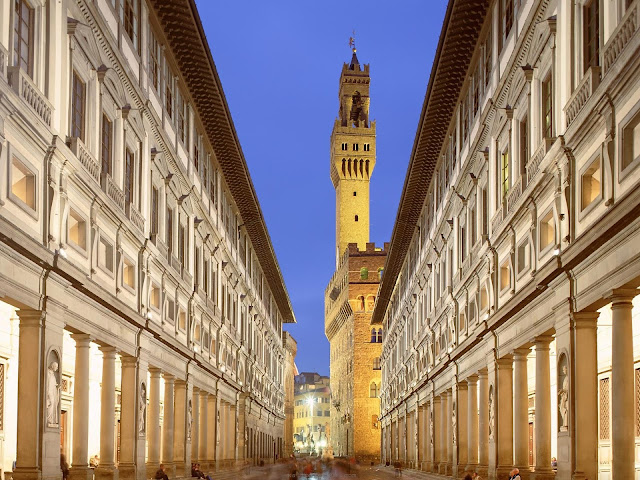 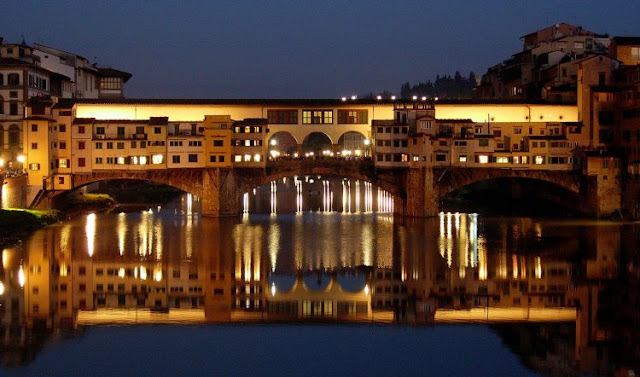 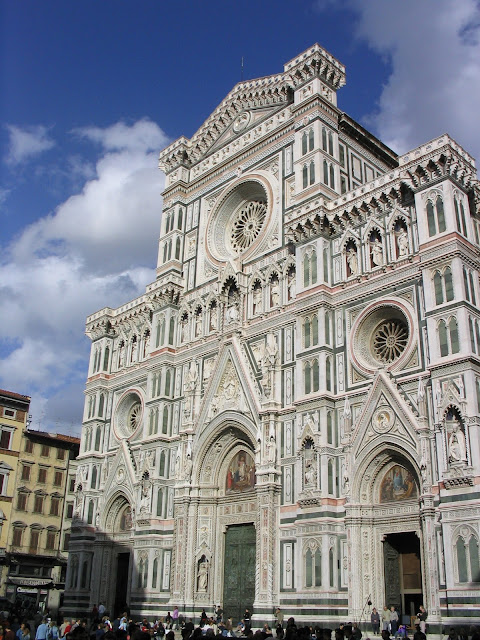 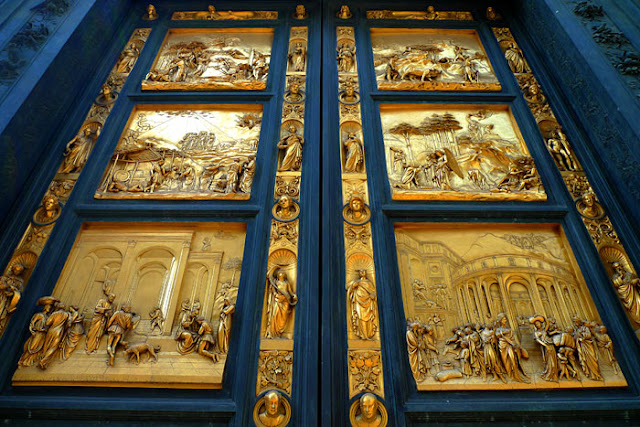 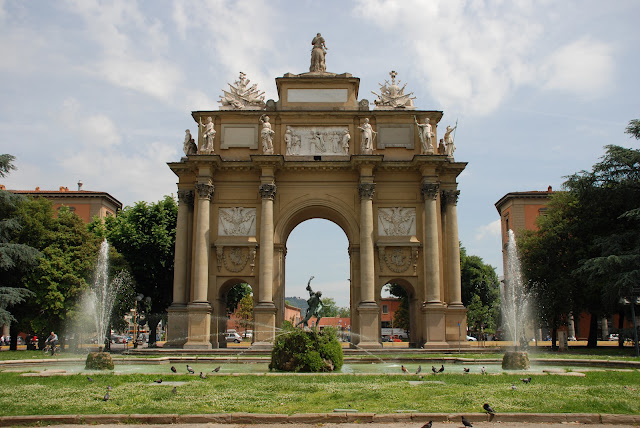 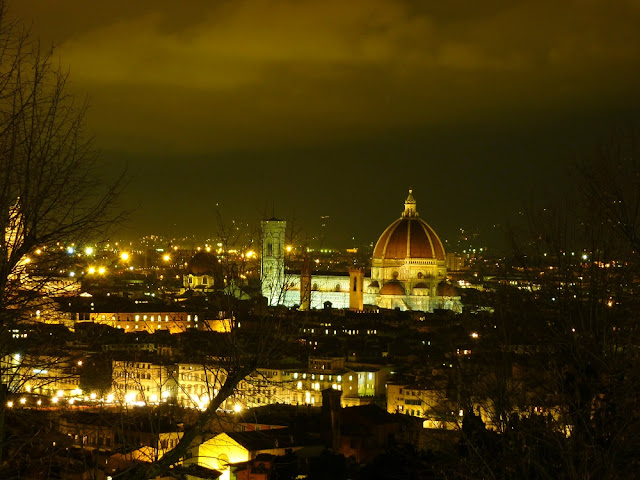 The City of Florence:
Often regarded as one of the world’s most beautiful cities, Florence offers a rich cultural and artistic experience. The city has a fascinating history and artwork, and has been designated a World Heritage Site. Frequently referred to as the “Athens of the Middle Ages,” Florence has a turbulent history and is closely associated with the Renaissance. As one of Europe’s most expensive cities, Florence is not the place to visit on a budget. You will want to take advantage of the city’s magnificent architecture, turbulent history and mouth-watering cuisine. Whether you’re looking for a romantic getaway or a break in one of the world’s classiest cities, both can be found in this capital region of Tuscany, one of the true “gems” of Italy.
Florence’s Highlights:
Palazzo Vecchio and Piazzo della Signoria: Florence’s governmental center for hundreds of years and still used as the city hall today, this colossal square is home to several vast statues and is surrounded by cafes and restaurants. At night it turns into a spontaneous theatre for street performers and a place to take in the beauty for backpackers.
Santa Croce: The largest Franciscan church in Italy is the resting place for notable Florentines such as Michelangelo and Dante.
Galleria dell’Accademia: The building which has the form of a Latin-cross church is home to some of the most important paintings and sculptures from the 13th to the 16th centuries including the most famous sculpture in the world, Michelangelo’s David
Boboli Garden and Pitti Palace: The Giardino di Boboli is home to a distinguished set of sculptures set in magnificent architecturally-designed gardens which sit behind the Pitti Palace
Ponti Vecchio: The old bridge is one of the most visited sites in Florence. It is the only surviving bridge from the city’s medieval days and is a hub for merchants selling gold, jewellery and tourist souvenirs.
11:33 PM
Unknown