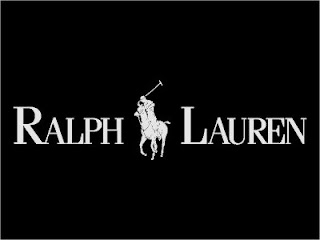 Why He’s A Style Icon 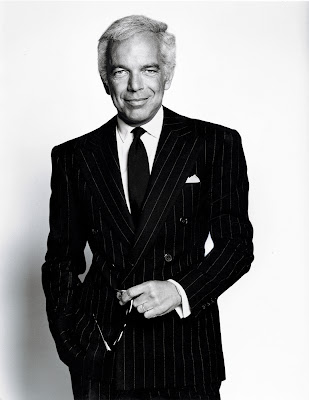 Ralph Lauren became fascinated with style at an early age. As a boy, he worked to earn money to buy expensive suits and his love of style was rivaled only by his drive for success. Quoted in his high school yearbook as saying he hoped to become a millionaire, Lauren’s personal aspirations equipped him with a firm understanding of peoples' needs to project an air of accomplishment. So in 1967, as a young man with a vision, Ralph Lauren began selling neckties he designed himself under the Polo name. Following the release of his infamous Ralph Lauren polo shirt in 1972, Lauren became a household name almost overnight.
The fashion mogul now leads a $900 million business that 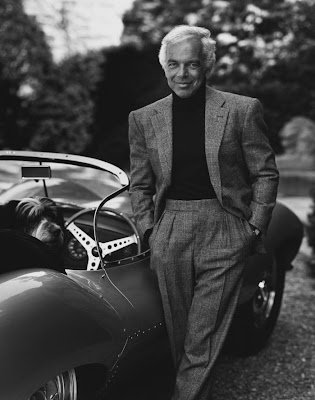 includes some 300 stores in the U.S. and approximately 100 others worldwide. A chief reason behind Ralph Lauren’s success is that what he sells is far more seductive to consumers than any particular product because he sells a lifestyle, and he was one of the first designers to do so. America’s most successful fashion designer has more branches of his label under his belt than you can count. Having long moved beyond apparel, the Ralph Lauren brand has expanded to include fragrances, a home line and much, much more. In 2007, the Council of Fashion Designers of America honored Lauren with the American Fashion Legend Award: one of the most prestigious accolades in the fashion world. The embodiment of the dream he stands for, Ralph Lauren’s ability to continuously innovate while staying true to his image makes him a true style icon. 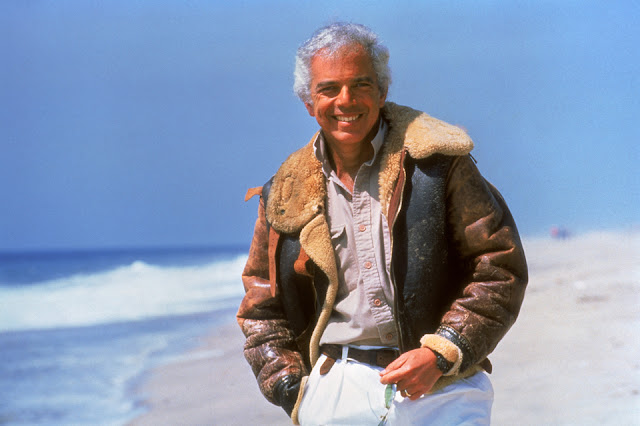 To dress the Ralph Lauren way is to have an appetite for fine living, American-style. Rather than making one’s achievements or ambitions glaringly apparent with flashy apparel, a Ralph Lauren enthusiast opts for elegant, easy-to-wear pieces in luxurious materials like wool, silk and cashmere. He also has a closet full of timeless, impeccably tailored basics that exude good taste and can be mixed and matched for a variety of uncomplicated yet polished ensembles. Examples include suits, smart blazers, V-neck sweaters, neat polo shirts, and crisp dress shirts. However, don’t worry that you’ll have to spend a fortune to dress this way. In fact, this brand strives to encompass all price points and, therefore, it's accessible to everyone. The message is clear: Buy the best you can afford and keep it classic, not trendy. But because it’s boring to keep wearing the same staples over and over, style icon Ralph Lauren has two strategies to help keep your look fresh: The first is that only one trendy item should be worn at a time and it should be paired with your standbys. For example, if you’d like to try wearing a bright hue, buy one boldly colored polo and ensure everything else you’re wearing has a simple shape and a subdued palette. Second, if you’re interested in trying out a popular new style, search for an approximation to a classic -- like this Rugby Wool Shawl Cardigan with rugby-inspired cuffs -- so it won’t quickly become dated. One last point: The Ralph Lauren lifestyle is an active one, so steer clear of apparel and accessories that look nice. 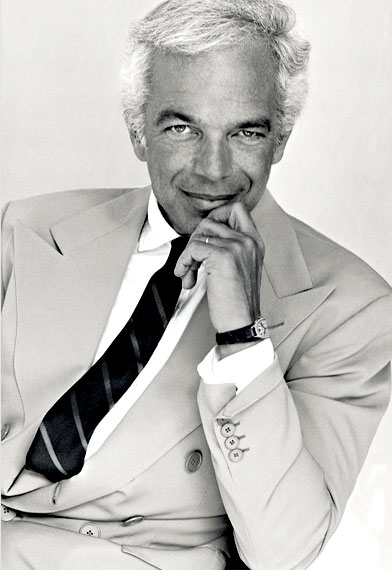