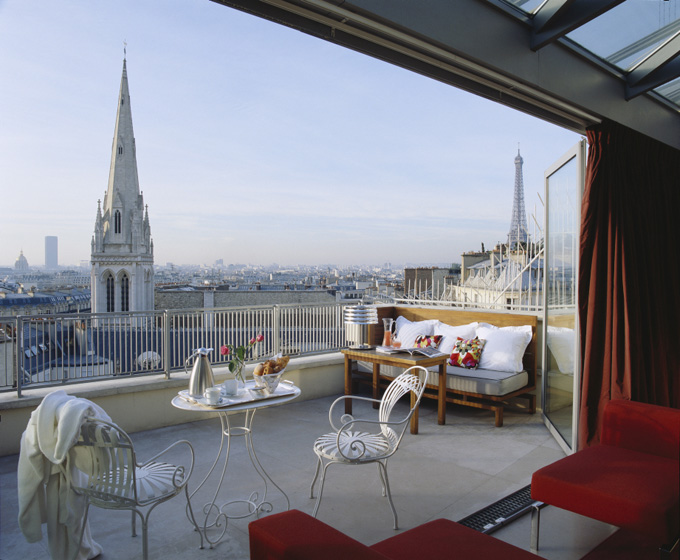 Hôtel de Sers in Paris exemplifies a building that fits magnificently in its new role as a hotel because the current owners’ expensive and extensive renovation retained the initial feel and the structural bones of the original mansion, and managed to insert today’s touches in a way that does not feel like a pretentious afterthought. 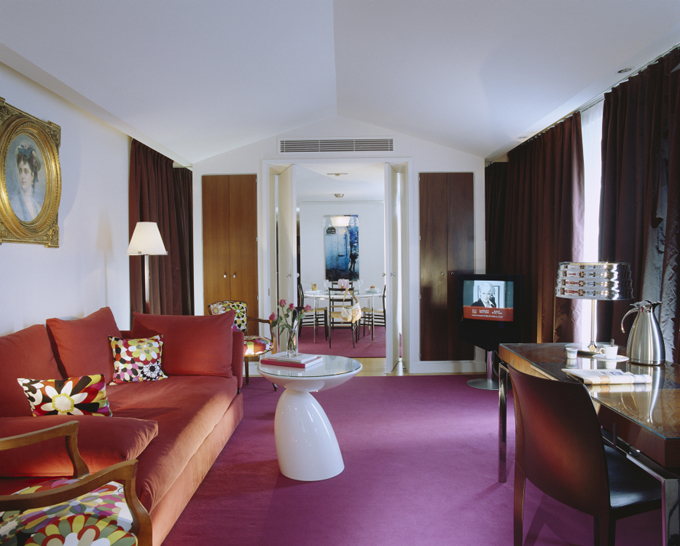 Today, Hôtel de Sers has 45 rooms, four junior suites, two large suites with terraces that overlook all of the splendor of Paris, and one 80-square-meter apartment. The original building was a four-storey mansion designed by architect Jules Pellechet in 1880 for Henri-Leopold Charles, the Marquis de Sers. 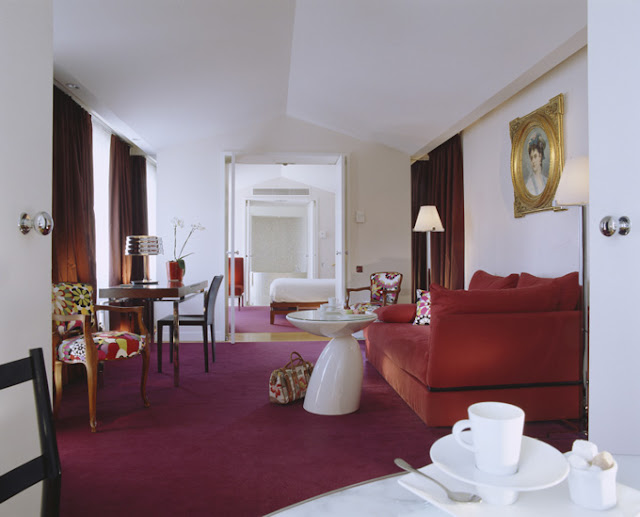 In the early 1900s, the building served as a medical facility and gained four more floors and a six-storey attachment. It has been a hotel since 1935. In 1999, the Vidalenc family took over the building that was then known as Hôtel le Queen Elizabeth, and the family's younger son, Thibault Vidalenc, became the general manager. He engaged his cousin, recently graduated architect Thomas Vidalenc, and together the two began the 11 million Euro transformation of the old mansion into the chic and desirable Hôtel de Sers it is today. 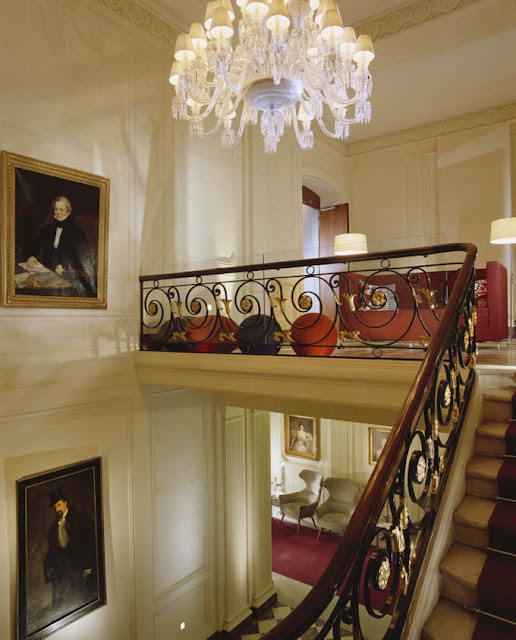 Thomas Vidalenc designed most of the furniture as well, and added the latest comforts, technology and amenities to the rooms, but the new never overpowers the French classical elements. 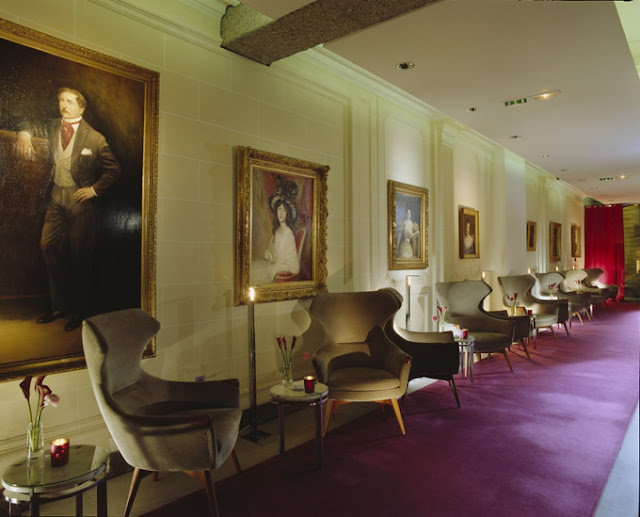 The designer touches -- such as modern, sculptural occasional tables, and chairs and cushions covered in retro-floral fabrics -- add a Scandinavian, modernist feel, but it all seems to somehow belong in this environment that is resplendent with gold, and old paintings and red velvet. Not an easy balance to achieve. - Eric J.R. Engelen