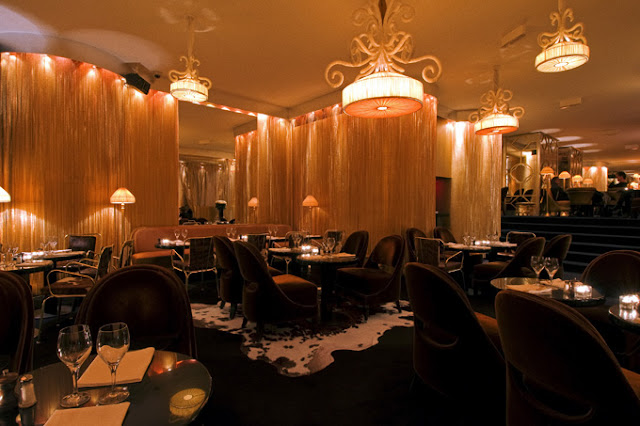 It is not easy to impress in Paris. To create a restaurant, bar, hotel or retail establishment that stands out, surprises the locals and the jetsetting international visitors, and creates positive buzz that lasts more than a night, is a serious challenge. 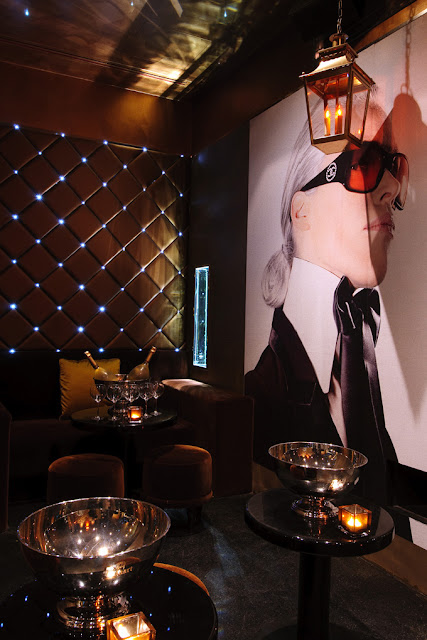 The collective talents and star power of the team behind Le Restaurant Matignon are significant enough to suggest that a new, permanent player may have arrived on the scene.

Opened March 2010, at 3 Avenue Matignon, just a few steps off Champs‐Elysées, Matignon promotes itself as “restaurant and playground” but  in plain terms it is a restaurant, bar and lounge that has already hosted several lavish private parties for high-end brands and media. 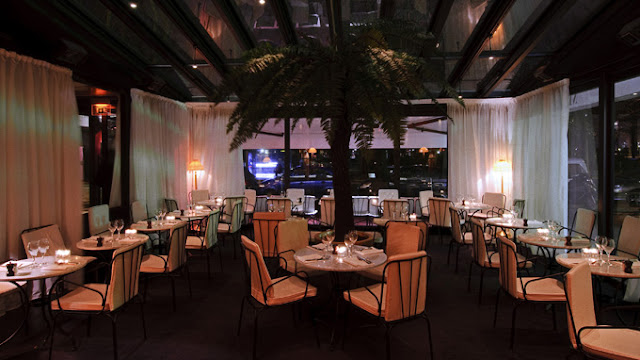 Matignon was founded by Paris-born international promoter and artistic director Cyril Péret (Paglinghi) and Gilbert Costes, one of the Parisian Costes hospitality triumvirate (brothers Jean-Louis and Gilbert and Gilbert’s son, Thierry) that seems to have its hands in half the new restaurant and cafe concepts in Paris.

Péret has entertained and cooperated with celebrities throughout his career in Miami and Paris, while the Costes brothers are no strangers either to working with celebrities and top-level designers and architects. 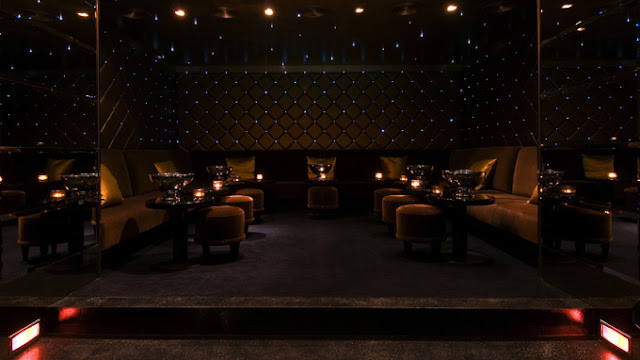 To create the physical environment, Costes and Péret retained the formidable and prolific French architect and designer Jacques Garcia, whose rich and luxurious signature touch can be witnessed in hotels and restaurants around the globe. Garcia’s work includes Hôtel Métropole in Monte Carlo, the Spice Market restaurant in New York, Hôtel Costes in Paris and dozens of others around the world owned by sultans and sheiks, royalty and even Garcia himself. 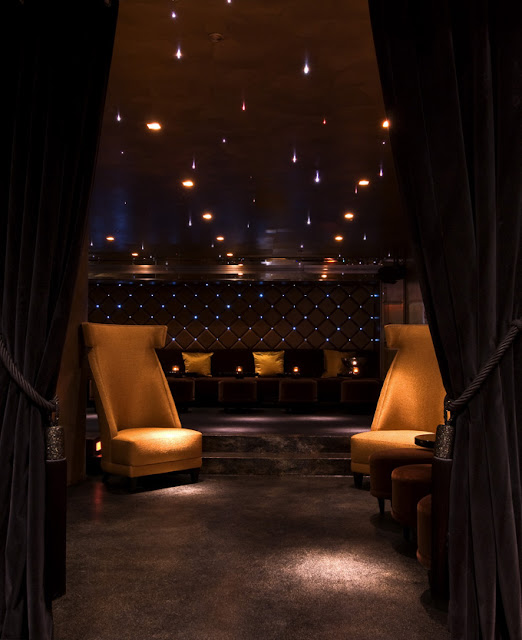 Several years ago, Garcia was quoted as saying that 50 million people ate at his restaurants and five million people slept at his hotels. These numbers have only grown since.

At Matignon, Garcia has created a luxurious mix of eclectic and opulent, subdued and bold, elegant and funky. Matignon has no online presence at this time, so the only way to get to know it is to go in person. Eric. J.R. Engelen
Matignon is located at 3, Avenue Matignon 75008 Paris, telephone : 01 42 89 64 72.
3:50 AM
Unknown
Bars, food, paris, Restaurants