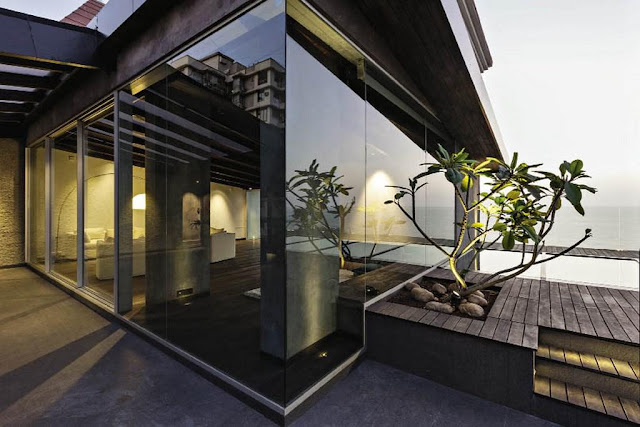 John Abraham’s house at Bandra Bandstand is an AJA or Abraham John Architects project, which is the interiors firm run by his father Abraham John and brother Alan Abraham. This project has won the National Runner-Up at IIID Anchor Awards and was also nominated for the World Interiors News Awards in 2013.

His duplex style house covers an area of around 5000 sq. ft. and has two storeys. John wanted his personal space to encompass nature and has used wood and glass to convey his thoughts of simplicity. His bathroom has all the modern accessories including a Jacuzzi and a 130 inch projector screen. The terrace consists of the media room which has a home theatre system. 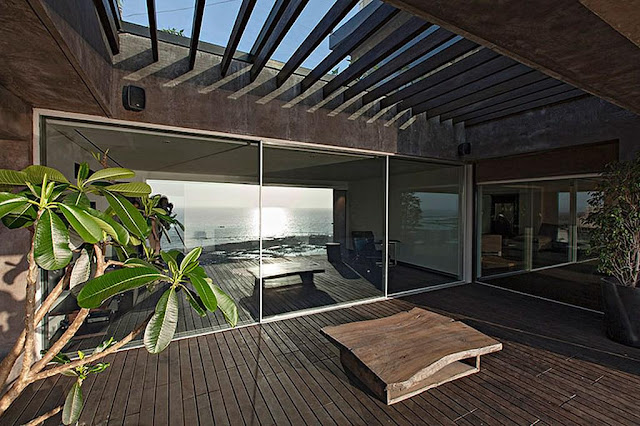 There’s a staircase that goes from the living and dining space to the room, which was previously the outhouse and now renovated into an entertainment centre. Since John hates bright colours, the central theme of the house has been kept warm, earthy and functional with no unnecessary clutter; his walls have no photographs or wall hangings. 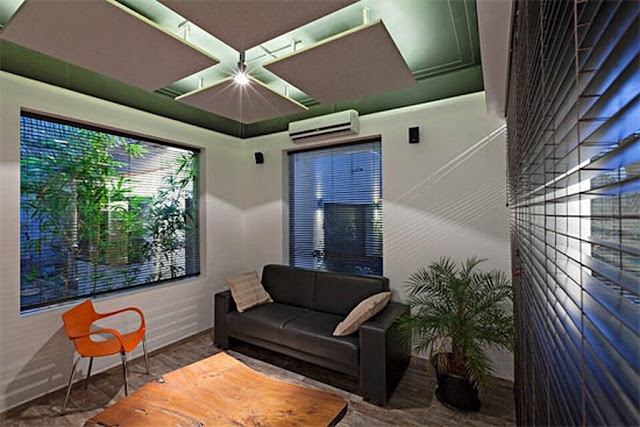 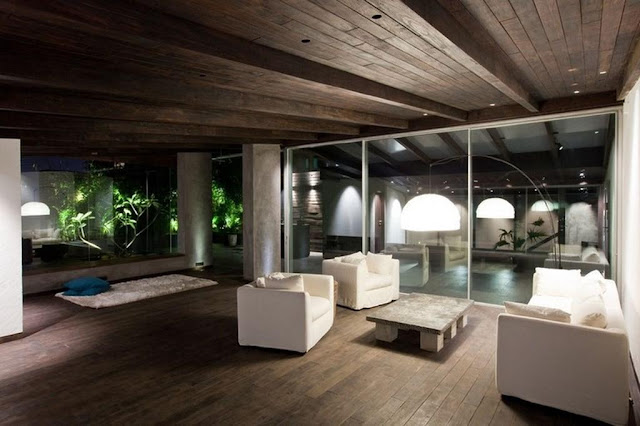 His furniture and accessories are from the Genelec, Paola Lenti, BoConcept and Villeroy & Boch collections. The sleek, contemporary spa bathroom, gives great view of the sea and greenery outside. The master bedroom suite is an expensive space which includes a private terrace looking onto the ocean, a functional walk-in wardrobe and a lavish open plan spa bathroom which has no walls anywhere. 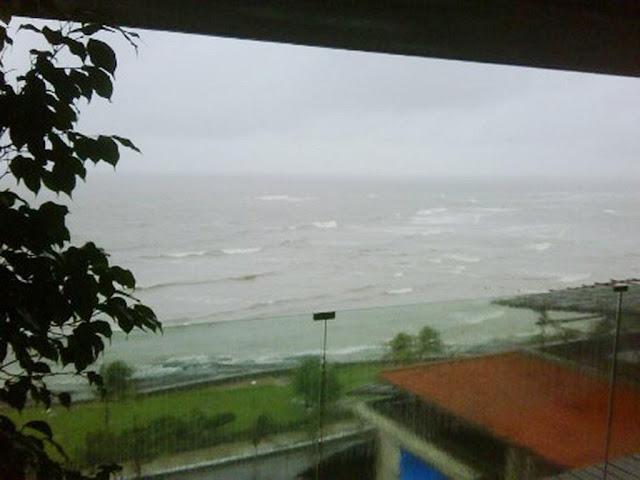 There is an open kitchen with a brushed stainless steel island platform which is accompanied by an enclosed kitchen. Careful attention has been paid to the automated lighting which can be changed according to the mood.

The entire home was renovated in 14 months into a sleek residence with two labourers working on it.