East Delhi to soon get 8,000 flats in its two smart cities 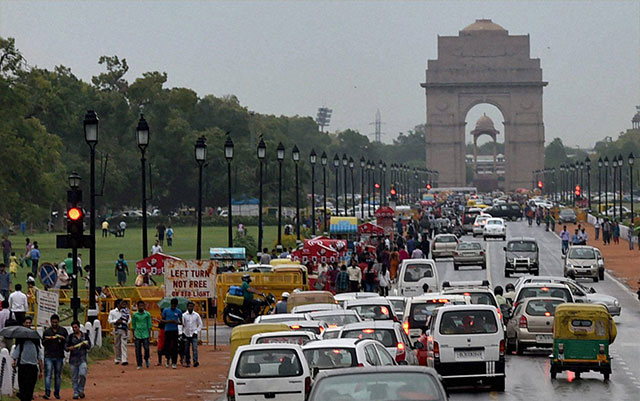 NEW DELHI: The east side of the city is all set to get smart. Starting early next year, two new infrastructure projects offering 8,000 flats are coming up in Karkardooma and Trilokpuri.
To be built on TOD (transit-oriented development) guidelines, both the projects will give commercial as well as residential spaces. While the Karkardooma project will have 5,000 flats, at Trilokpuri—where the flats will come up right opposite Sanjay Lake—3,000 will be up for grabs. Also tagged as smart cities, the complexes will be built near Metro stations and will have landscaped parks and green areas. The buildings, too, will be totally green with complete recycling of waste, including plastic.
"Both the projects are in critical stages of planning and design. We have already identified the basic plan, including the number of flats that will be on offer, along with the commercial segment of the projects. Both will have an iconic, signature building of 100 storeys that will have both commercial and residential spaces," Mittal said.
They will also provide retail space, a five-acre park, sculptures, a laser park and a circular skywalk. According to NBCC, the EWS housing will be largely subsidized. Other units in the semi-luxury, middle-class and luxury housing, serviced apartments etc will be sold to the public like any private development. "NBCC will maintain the complex for 30 years," said Mittal. 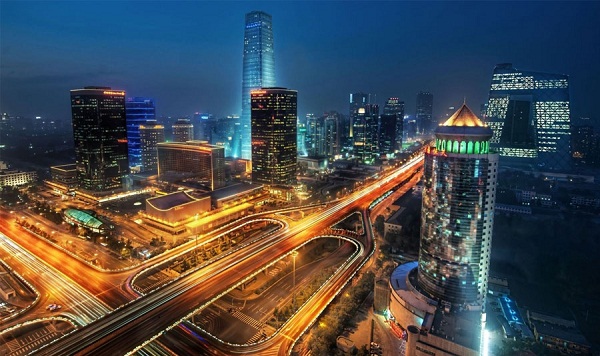 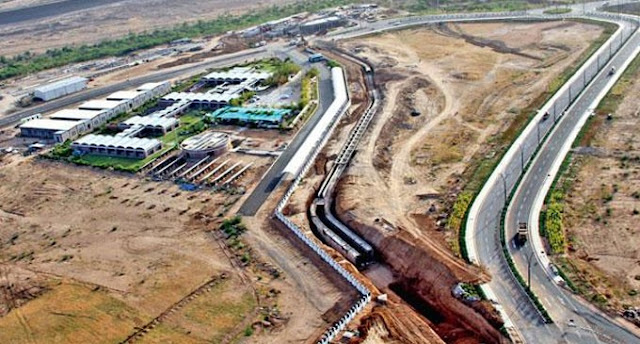 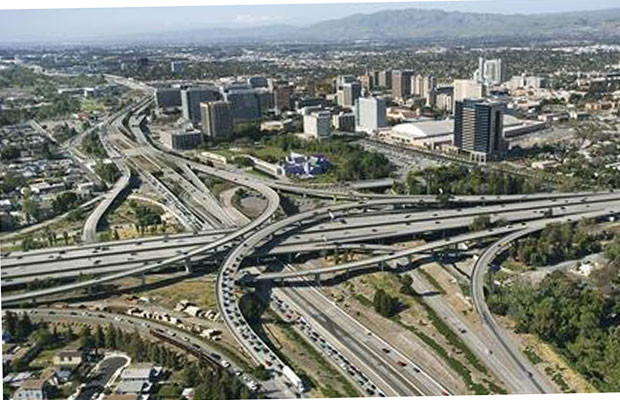 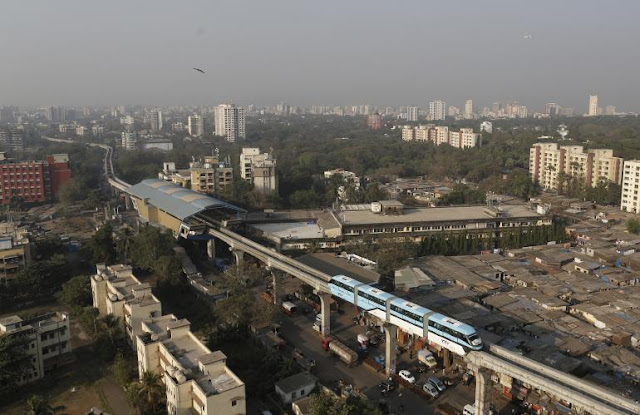