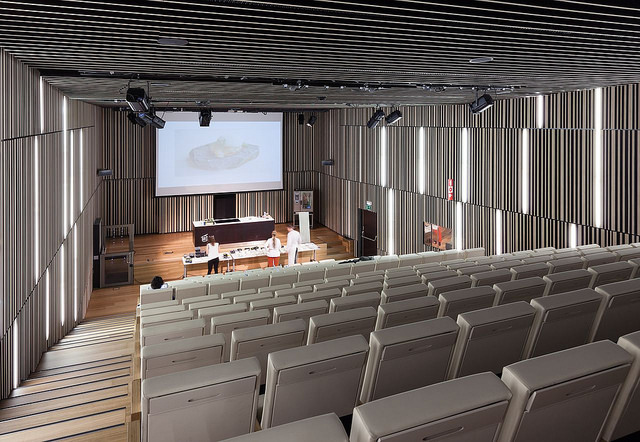 An architectural style is characterized by the features that make a building or other structure notable and historically identifiable. A style may include such elements as form, method of construction, building materials, and regional character. Most architecture can be classified as a chronology of styles which changes over time reflecting changing fashions, beliefs and religions, or the emergence of new ideas, technology, or materials which make new styles possible.
Styles often spread to other places, so that the style at its source continues to develop in new ways while other countries follow with their own twist.

3D Power has gathered some photos of the Basque Culinary Center in San Sebastián, Spain, by VAUMM (2015), photographed by Ximo Michavila. These photos depict the same style and fashion we’ve mentioned above. Have a glance at it! 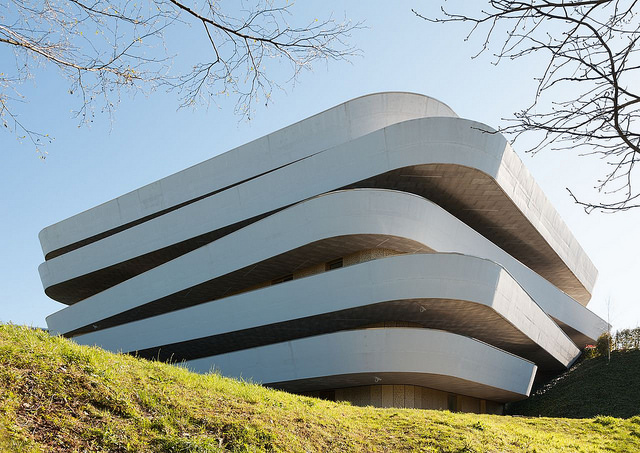 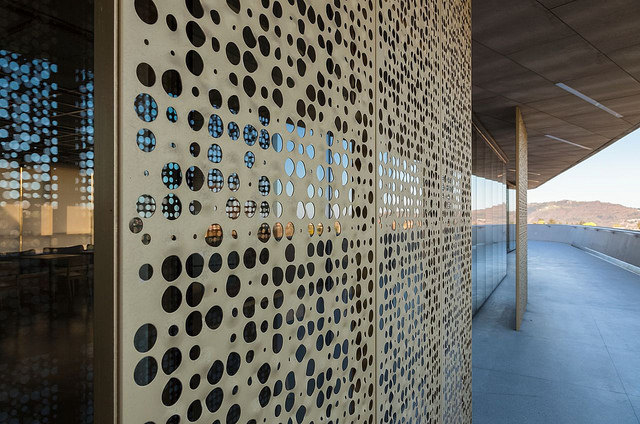 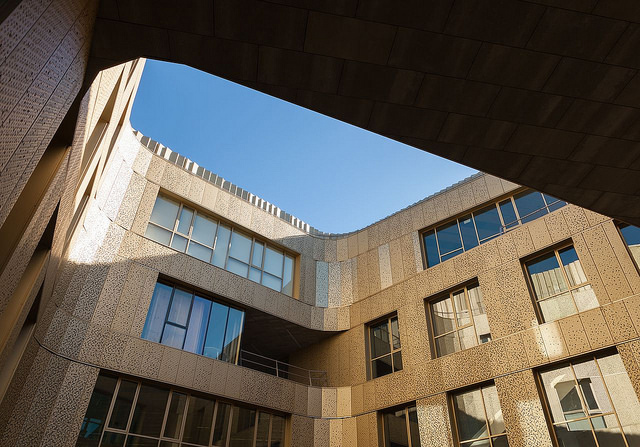 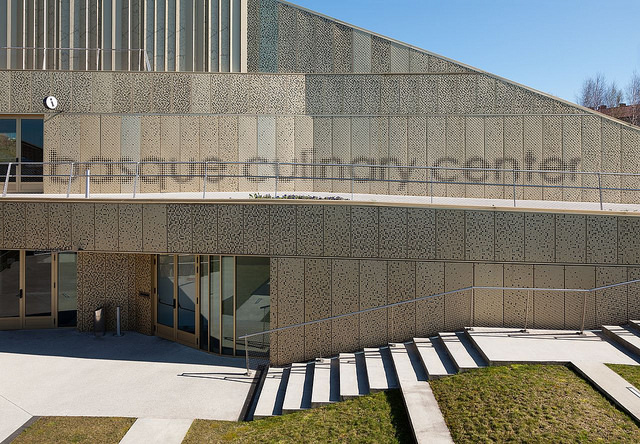 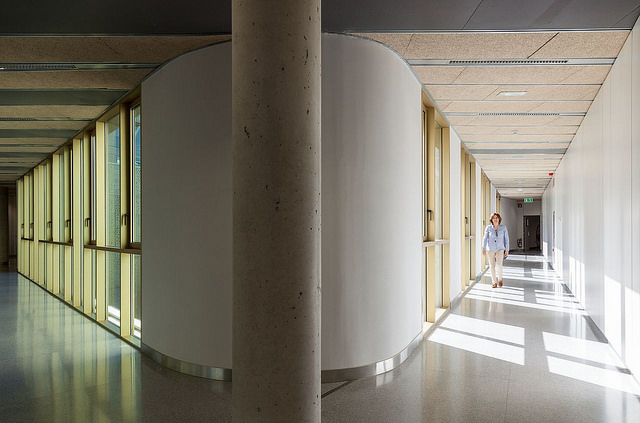 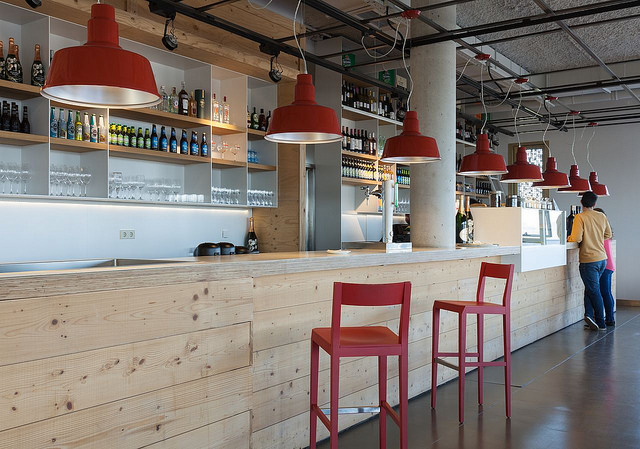 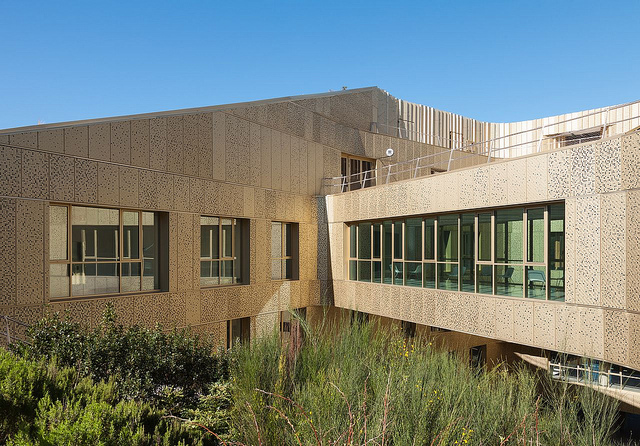 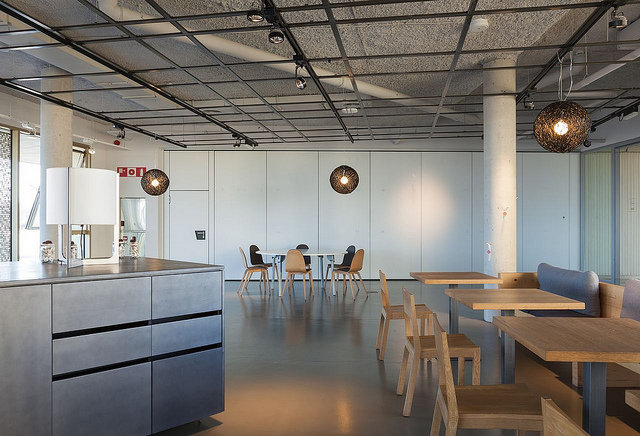 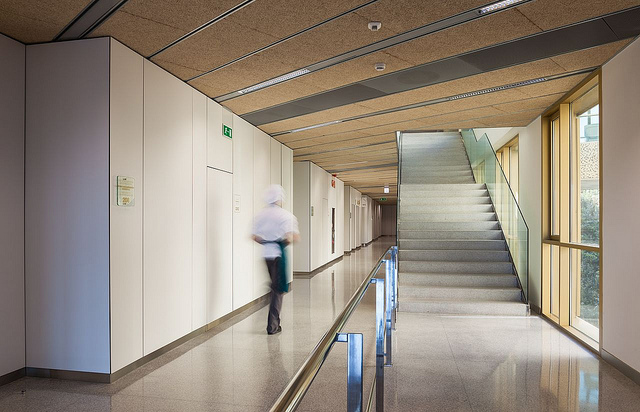 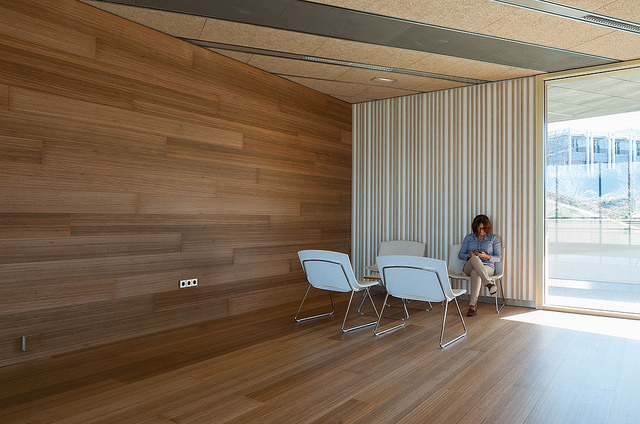 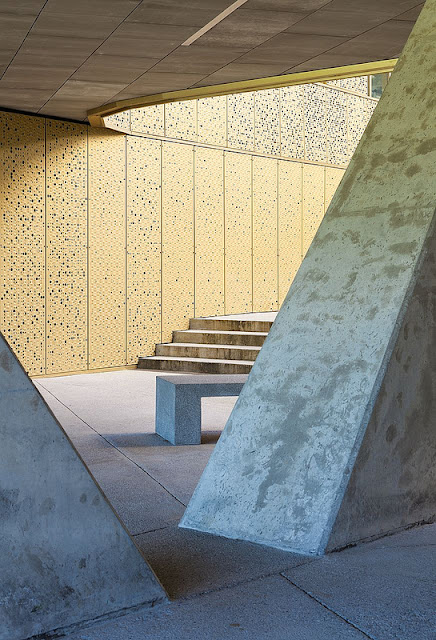