According to 3D Power, many companies are setting up manufacturing facilities in India, as the country is increasingly becoming a global manufacturing hub. A large and growing domestic market, lower manufacturing cost, a good vendor base, easy availability of skilled labour, low language barrier and proximity to South-East Asia, the Middle East and African markets, are some of the factors favouring India, writes Samir Bansal.

The impact of the global economic crisis on Indian economy remained short-lived and it recovered robustly in 2010, recording one of the fastest growth rates in the world. The economy, which had been growing at an average of over nine per cent in the preceding three years, grew by 6.8 per cent in the fiscal ended March 2009, eight per cent in 2010, 8.5 per cent last year, and is estimated to grow between 7.5-8.0 per cent in the current fiscal. 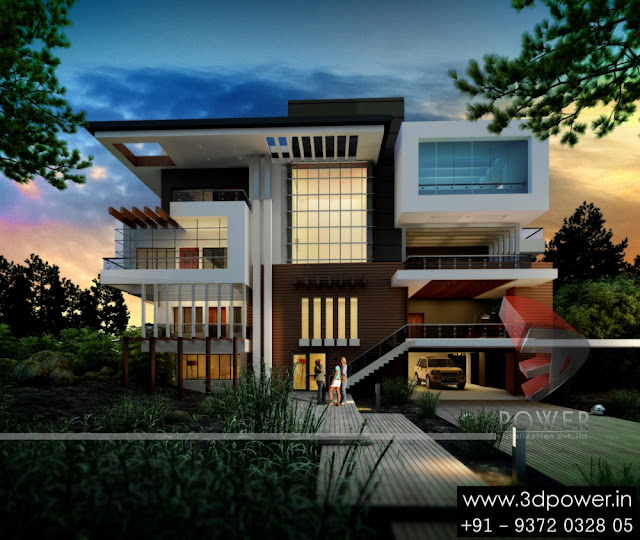 The global events had a severe and direct impact on the Indian construction equipment industry, although the market started recovering in the last quarter of 2009. Following a four-fold period of growth from 2003, the market peaked in 2007 at a record total of 50,706 units but then came the global economic recession that put a brake on further growth. Construction equipment sales then fell to 46,141 units in 2008, with a further drop of 11 per cent to 40,909 units in 2009. However, the market has since shown a sharp recovery, growing by 45 per cent to 59,308 units in 2010. Current indicators point towards a strong outlook of growth for the next five years.

Development of the infrastructure remains vital for economic growth, and the total infrastructure expenditure during the 12th Plan is expected to nearly double from Rs 20,542 billion to Rs 40, 992 billion or $1,025 billion. At least 50 per cent of this will come from the private sector, while public sector investment will increase from Rs 13,113 billion in the 11th plan to about Rs 20,496 billion in the 12th Plan. This will imply an annual increase of about 9.34 per cent.
Other factors favouring the growth of the construction equipment industry include declining availability of manual labour and the sheer scale of work yet to be done in the infrastructure sector. Crucially, the availability of finance is not a problem in the country (albeit currently at a high rate of interest), and the future demand will increasingly be created by the release of government-sponsored projects.
The challenges mainly come from increasing fiscal deficit, high rate of inflation, alleged scams and corruption charges being faced by political leaders and bureaucrats. Other non-financial constraints include land acquisition, procedural and approval delays, especially for environmental and forest clearances. The government will have to reform the regulatory and administrative set up if the gap between plan and execution is to be minimised. 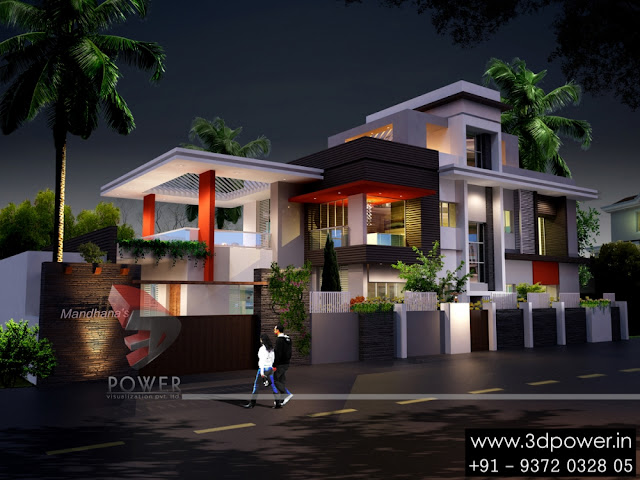 Despite various announcements by the government, road sector has been suffering from delays in awarding and execution of projects for the last 2-3 years. However, a large number of road projects have already been awarded this year, and the government plans to award projects for a total of 7,300 km worth Rs 1 trillion in the current fiscal year ending March 2012.

Land acquisition and environmental clearance issues have delayed several mining projects in the country, which has adversely affected sales of construction and mining equipment. The government has recently cleared some of the stalled projects, however balancing between the environment and mining will always remain a subject of debate. Power projects are also one of the main agenda for the government, therefore demand for equipment from hydroelectric, thermal, wind mill and nuclear projects will continue in future.

Locally manufactured machines are generally preferred by the customers on account of higher perceived value and support in the long term, although demand exists for highly productive latest technology machines. After sales support provided by the supplier is of utmost importance and 'value for money' is the mantra for success in Indian market. 3D Power has the same opinion. Further, with complex and varying tax structure, suppliers have to find the best way of doing business in different parts of the country.
5:16 AM
Unknown
contemporary bungalow rendering, house 3d exterior design, house elevation designs, modern bungalow design, modern house design, ultra modern architecture