Every child learns early on that moist sand is the key to building a sturdy sandcastle. Now researchers at Durham University have studied this principle so it can be better applied to an ancient eco-friendly building technique of using rammed earth. 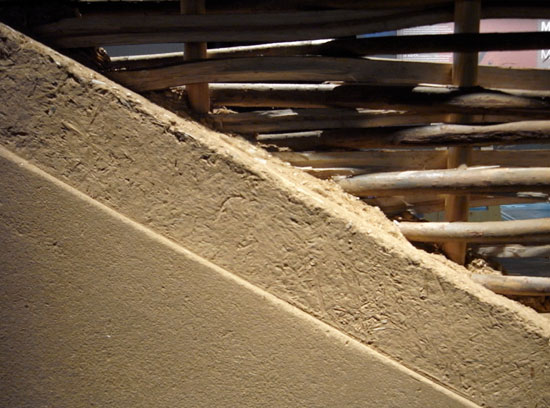 Rammed earth is a manufactured building material made up of sand, gravel and clay, which are moistened and compacted between two forms – or molds – where the mixture is allowed to set as a wall. 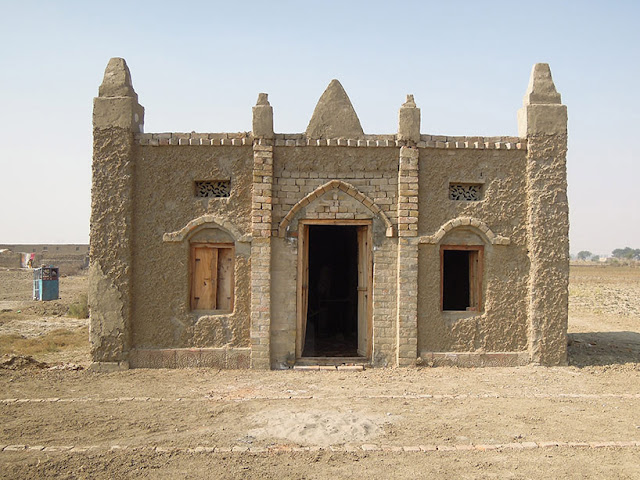 It was developed in ancient China about 2,000 BC, but it has been enjoying a resurgence in popularity as a sustainable building method in recent years, as it reduces the need for lumber and the forms holding the rammed earth in place can be reused. 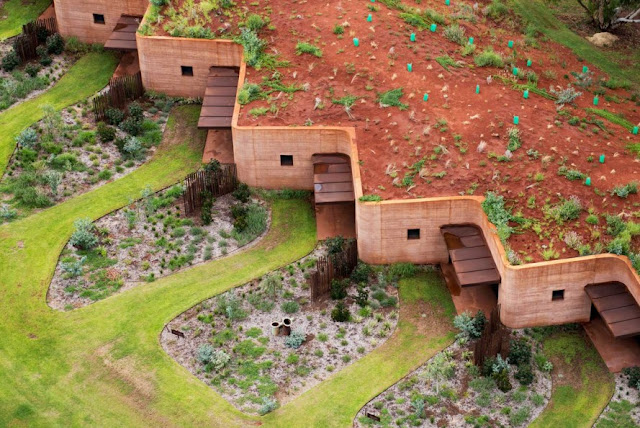 The researchers, led by experts at Durham's School of Engineering found that the strength of rammed earth was heavily dependent on its water content. They also found that rammed earth walls, in a suitable climate, dried without losing all their water. The small amount of water that remained provided considerable strength over time.
The team believes that further study will help reduce the reliance on cement in building materials, which is responsible for 5 percent of man-made carbon output, and in doing so, cut carbon emissions. The environmental impact of rammed earth is further minimized since rammed earth materials are commonly sourced locally, which means it doesn't need to be transported long distances. 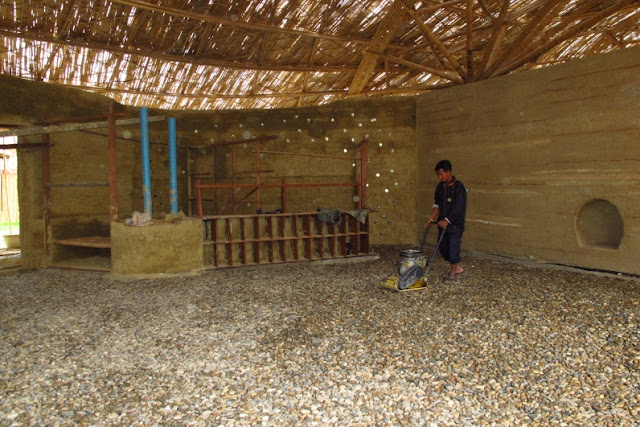 According to the researchers, their work may help the future design of buildings using rammed earth, and as the link between strength and water content becomes clearer, conserve ancient rammed earth buildings by putting methods in place to protect them against too much water entering a structure, which weakens rather than strengthens it.
5:52 AM
Unknown
contemporary bungalow design, home 3d interior design, home elevation design, house designs, ultra modern architecture, Ultra modern home architecture